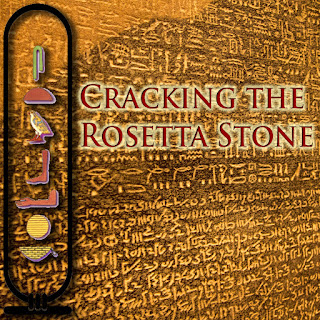 Ancient Egypt, one of the oldest civilizations in the world, was a total mystery to historians. For 1400 years, the ability to understand hieroglyphs had been lost to the world. So while they were surrounded by 3000 years of records, historians couldn't read them. But in a chain of events that involved Alexander the Great and Napoleon Bonaparte, a stone was discovered that would prove to be the key to Egypt's ancient secrets. And two bitter rivals set off on a race to turn the key first.
Posted by Stu at 4:52 PM 139 comments:

On the Origin of Species

Charles Darwin was a known and well-respected scientist in 19th Century England. But few knew that for 20 years, he'd been holding back a theory that would radicalize our understanding of Biology and the history of life on Earth. He held it back because he knew all too well how intensely it would clash not only with the scientific thought of the day, but especially with religious belief. It has been a source of controversy from the moment he finally published his theory in his famous book, On the Origin of Species.
Posted by Stu at 4:21 PM 1 comment: 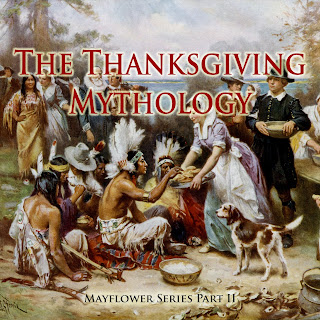 While the English settlers we now know as Pilgrims fought to survive the deadly first winter in New England, they were being watched.

They weren't aware they had settled on the ruins of a former Indian village that had recently been wiped out. And they didn't know their fates were being determined by an Indian chief called Massasoit.

Massasoit had no reason to trust the English and considered wiping him out, but may have been stopped by the prompting of a captive of his tribe--a young man who was sole surviving resident of the very town the Pilgrims had claimed as their own. His name was Tisquantum, or as he's more commonly known, Squanto.

Massasoit's and Squanto's decisions ultimately resulted in one of the most fateful alliances in American history and would give rise to the myth we now call Thanksgiving.
Posted by Stu at 4:03 PM 2 comments: